Revenue and Macroeconomic Effects of a 70% Marginal Tax Rate

Recently, there has been considerable discussion of a significant increase in the top marginal income tax rate. A salient top marginal tax rate is 70%. This note simulates the effects of a 70% top rate on different groups of filers and shows the impacts on revenue and macroeconomic aggregates. We find that an increase in the top marginal tax rate to 70% raises between $5 billion and $250 billion per year over the first 10 years, depending on the size of the top bracket to which this rate is applied. However, our macroeconomic simulations show that a 70% top rate lowers GDP by between 1.7% and 0.1% in the near term, although there may be positive effects on GDP in the longer term. 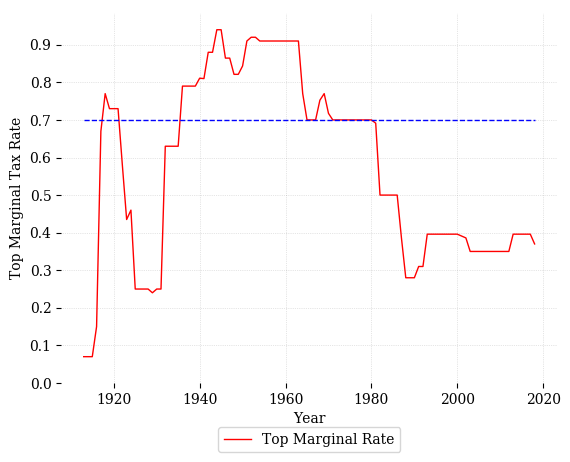 Posted on March 4, 2019 by Jason DeBacker and Anderson Frailey

In a recent research paper, we use the text of the People’s Daily to develop the Policy Change Index (PCI) for China, a machine-learning-based predictor of China’s policy changes. In this Quantitative Note, we provide an example in which both the text data and the change in priorities are simulated. We apply the PCI design to show that the algorithm can correctly identify the simulated change. This example allows the reader to understand and experiment with the PCI design without relying on the People’s Daily text. 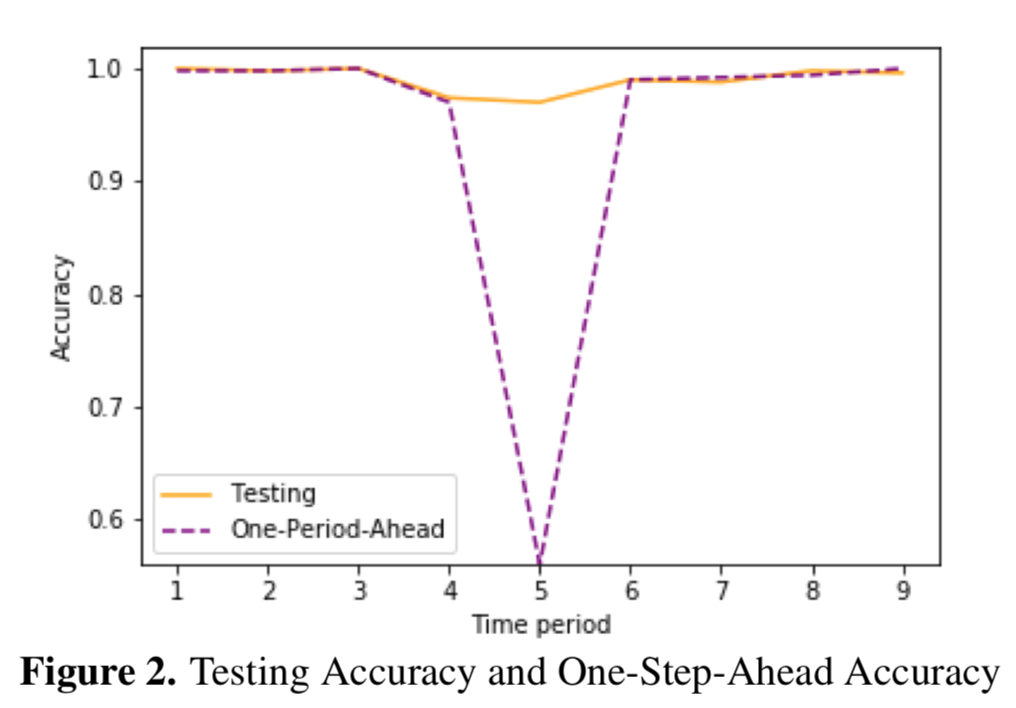 Posted on December 3, 2018 by Julian TszKin Chan and Weifeng Zhong

This Quantitative Note uses the OG-USA open source dynamic general equilibrium overlapping generations model to perform a dynamic analysis of the Brown-Khanna Grow American Incomes Now (GAIN) Act, which proposes to increase the generosity and scope of the earned income tax credit (EITC) in the United States. I show a simulation of the macroeconomic effects as well as distributional analysis resulting from the GAIN Act. I also simulate the effects of a revenue neutral GAIN Act in which an increase in the marginal income tax rates in the top two personal income brackets exactly off- sets the reduction in total federal tax revenue from the EITC expansion. In the case of the GAIN Act alone, the economy experiences short-run gains, but the increased government debt quickly crowds out in- vestment and causes the economy to start shrinking significantly. In the revenue neutral case, the cost is primarily in terms of large labor supply frictions and a reallocation of the household labor-leisure and consumption-savings decisions. 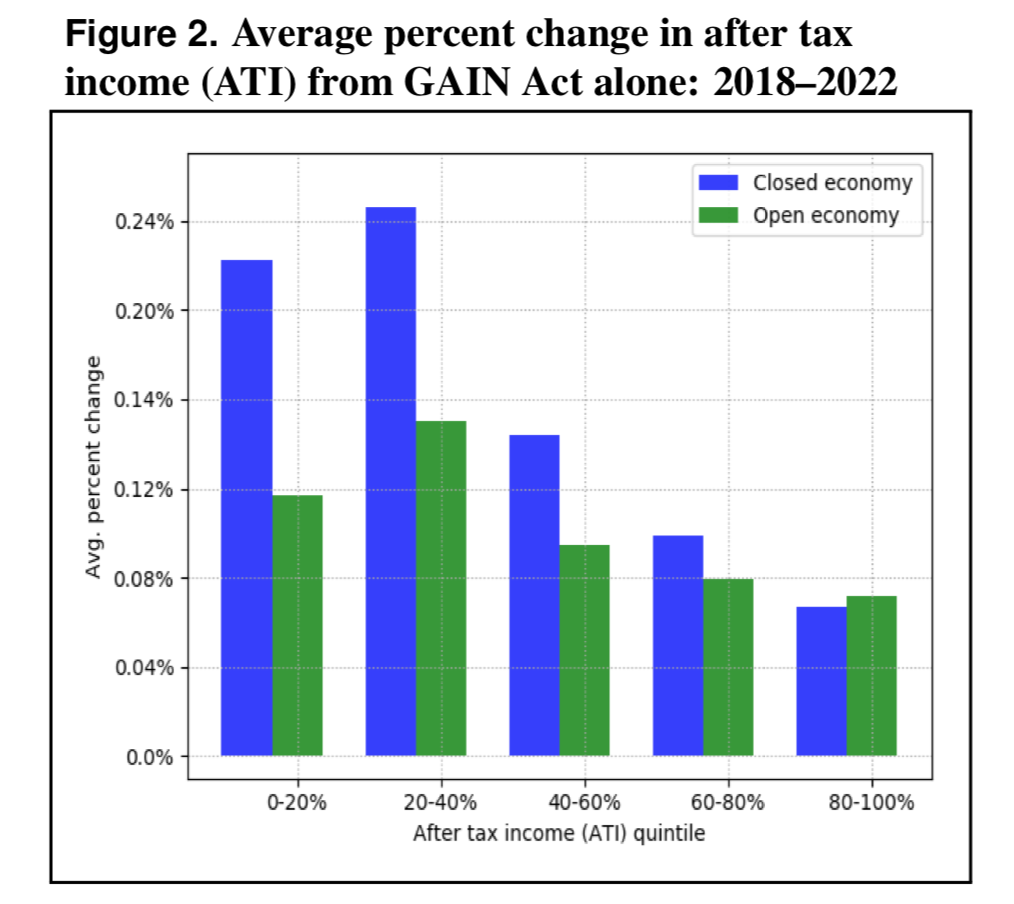