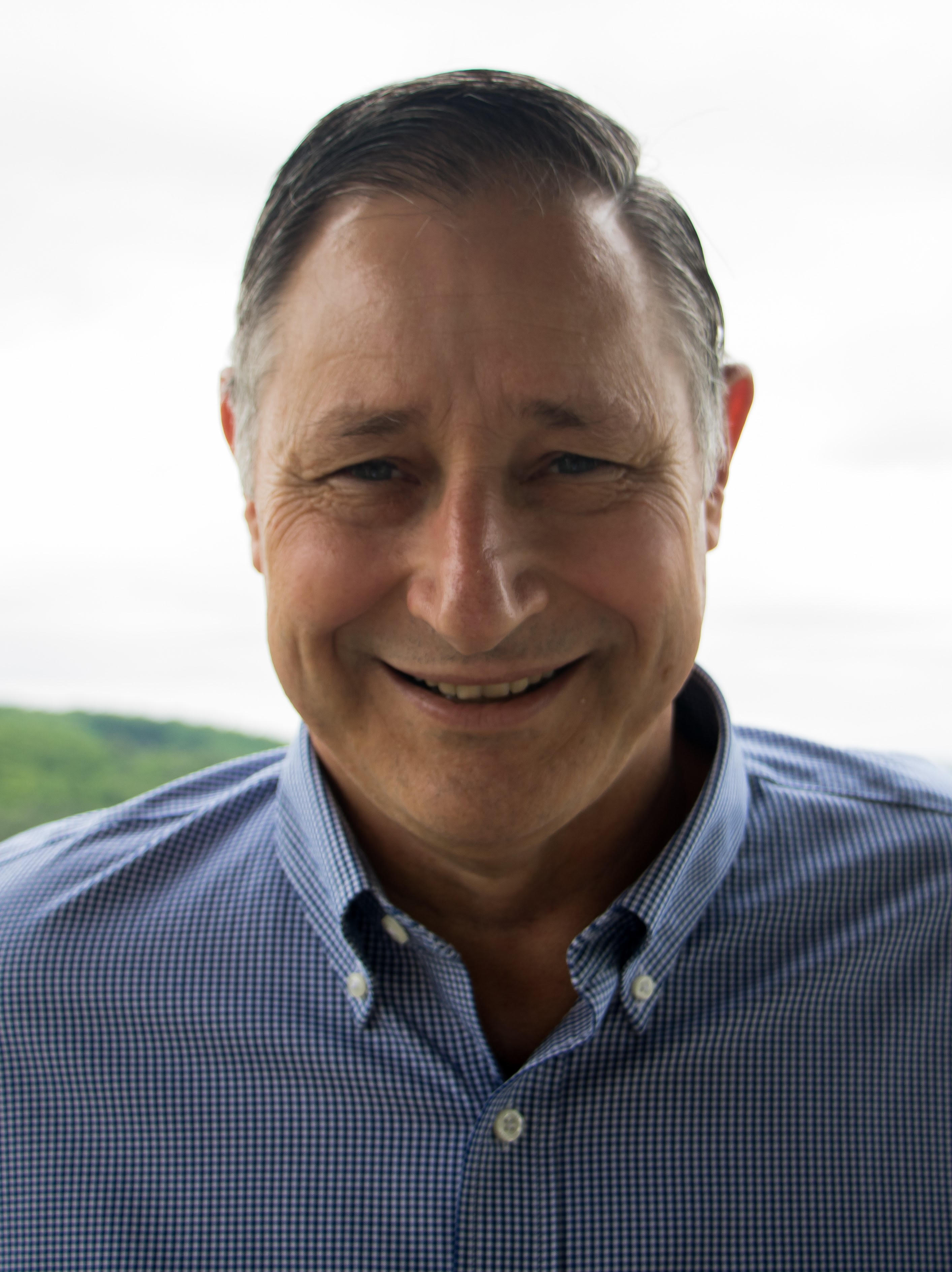 Donald Boyd has over three decades of experience analyzing state and local government fiscal issues. Boyd is a codirector of the State and Local Government Finance Project at the Center for Policy Research at the University at Albany's Rockefeller College, a fellow at the Lincoln Institute of Land Policy, and a consultant to several organizations that analyze or model aspects of state and local government finances, including the Pew Charitable Trusts and the Open Source Policy Center at the American Enterprise Institute. He is the principal of Boyd Research, an economic and fiscal consulting firm, with clients that include state governments, the federal government, local governments, trade associations, labor organizations, advocacy organizations, and other groups.

Previously, Boyd was director of fiscal studies at the Rockefeller Institute of Government, where he led the Institute's analysis of state and local government finances in the 50 states. While at the Institute, he also developed and led its Pension Simulation Project, examining risks associated with public pension plans. His previous positions include executive director of the State Budget Crisis Task Force, which studied fiscal challenges and risks in the 50 states; director of the economic and revenue staff for the New York State Division of the Budget; and director of the tax staff for the New York State Assembly Ways and Means Committee. Boyd holds a PhD in managerial economics from Rensselaer Polytechnic Institute.