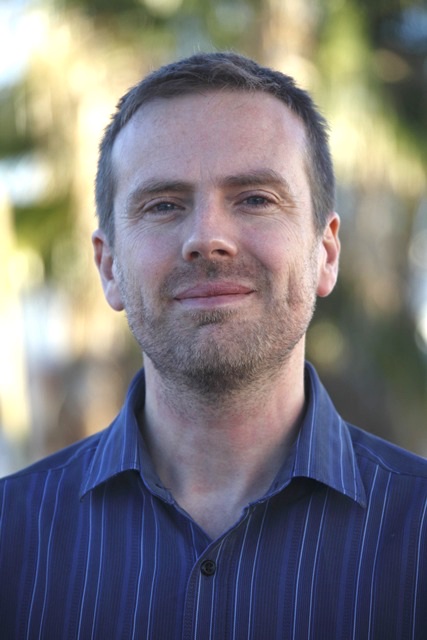 Jonathan Pycroft is an economic modeller with extensive experience in fiscal policy. He worked for the European Commission for nine years, helping to build the Fiscal Policy Analysis Unit (JRC-Seville). During this time, he developed the use of the EUROMOD microsimulation model, co-creating the EUROMOD-JRC Web Interface. In the field of corporate tax, he was responsible for using the CORTAX computable general equilibrium model to estimate the macroeconomic impacts of EU-wide tax reform proposals. He co-developed of the micro-macro dynamic model EDGE-M3, the EC’s in-house overlapping generations model for public policy analysis, which is linked to the EUROMOD microsimulation model.

Jonathan has also worked on climate change economics, modelling issues such as the emissions trading scheme (ETS), the potential economic damages from sea-level rise and the social cost of carbon dioxide. Earlier in his career he worked extensively in sub-Saharan Africa on issues ranging from foreign aid and trade to agriculture and health, utilising econometric analysis and computable general equilibrium (CGE) modelling. He has advised national governments and international organisations, including the World Bank and the United Nations, and has published in various academic journals. He holds degrees in economics from the Universities of Warwick (BSc.), Oxford (MSc.) and Sussex (DPhil).